This is the second post in a series discussing AI and its impacts on modern life. In this article, we’ll explore how AI is used in social media and the ramifications of training AI while defining “success” based upon the “wrong” metrics.

Social Media Is not Free

Social media platforms that offer “free” services aren’t actually free. These companies need to make a profit and pay their staff, so all of them must have some form of revenue stream.

In most cases, this source of user revenue is to” sell” or use data about their users. For advertisers, knowing about their consumer population and being able to target their advertisements to particular individuals and groups is extremely valuable.

If an organization has limited advertising dollars, they want to put their advertisements and products in front of the people that are most likely to buy them. While some products may have “universal” appeal, others are intended for niche markets (think video games, hiking gear, maternity clothes, etc.).

Social media platforms give advertisers access to their desired target markets. By observing their users and how they interact with the advertisements and other content on the site, these platforms can make good and “educated” guesses about the products that a particular user could or would be interested in and is likely to purchase. By selling access to this data to advertisers, social media both makes a profit and acts as a matchmaker for advertisers and their desired target markets. 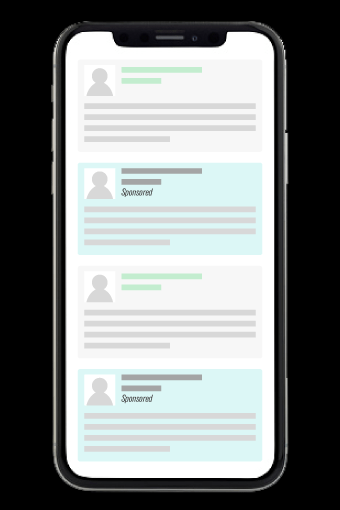 Maximizing the time that a user spends on a social media platform requires the ability to measure the user’s “engagement” with the content. The more interested the user is, the more likely that they’ll spend time on the platform and make it more money.

The ways that social media platforms measure engagement has evolved over the years. Earlier, the focus was on the amount of content that a particular user clicked on. This success metric resulted in the creation of “clickbait” to lure users into continually clicking on new content and links and spending time on the platform.

However, over time users have grown increasingly tired of clicking on things that look anything like clickbait. While they may be willing to spend hours on a particular platform, they want their interactions to have some level of substance. This prompted an evolution in how these platforms defined “successful” and “engaging” content.

Giving the User What They Want

The modern goal of social media platforms is to provide users with content that they find “valuable”. The belief was that continually showing users high-value content incentivizes them to spend time on the site (and make the platform more advertising money), react, comment, share, and draw in the attention of their connections.

However, measuring “value” is difficult without clear metrics. To make the system work, these platforms measure the value of content based upon the amount that a user engages with a post.

This is where AI comes into the picture. The social media platform’s content management engine observes user behavior and updates its ranking system accordingly. The posts that receive the most likes, comments, etc. are ranked as more “valuable” and have a higher probability of being shown to users. In contrast, the posts that receive negative feedback (“don’t show me this again”, etc.) are shown less often. 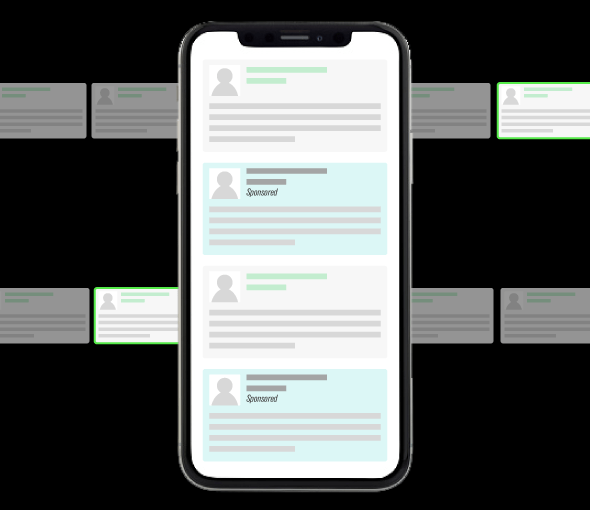 In theory, this approach should make truly valuable content bubble to the top. In practice, people tend to respond most strongly (i.e. posting comments, likes, complaints, etc.) to content that they feel strongly about. As a result, polarizing content tends to score well under these schemes as people show their support for adorable cats and the political party of their choice and complain about “fake news” (whether or not it is actually fake).

In order to keep users engaged, an AI-based system using user behavior as a metric will naturally create “echo chambers”, where users will only see posts that align with what they already believe. The primary goal of social media platforms is to keep their users happy and engaged, and “echo chambers” are an effective way of achieving this.

The Bottom Line on AI and Social Media

AI is a crucial component of modern social media, but it is important to consider who this AI is really designed to benefit. Social media platforms, like any other business, are driven by the need to make a profit and keep shareholders happy. AI in social media is designed to accomplish this goal by feeding as many ads as possible to their users.