What Is Penetration Testing? Here’s the right definition

The true definition of penetration testing

The term Penetration Test does not impose any limitations on the methods that can be used to determine the presence of points where something can make its way into or through something else. When limitations are imposed they are the product of customer requirements, project scope, team capabilities, and resources. 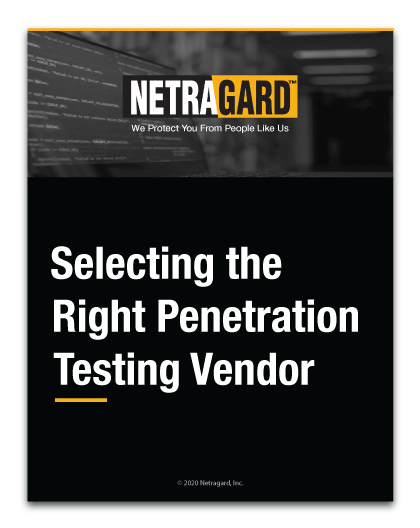 11 questions you must ask a penetration testing firm before you hire them.

With regards to IT Security, a Penetration Test should produce levels of threat that are at least equal to those which are likely to be faced in the wild. This enables the testing team to identify the same types of vulnerabilities that might otherwise be identified by the real threat.  Once those vulnerabilities are identified they can be remediated against thus preventing a compromise. Testing at less than realistic levels of threat is ineffective and akin to testing a bulletproof vest with a squirt gun instead of live rounds.  Note: The real threat commonly uses malware, social engineering and phishing (a form of social engineering) when attempting to penetrate targets. Penetration Testing & Uses In IT Security Penetration Tests are most commonly applied to Networks, Web Application, and Physical Security. In theory, anything can undergo a Penetration Test.

The BIG Problem With Most Penetration Testing Companies